Taylor began taking classes at age 2 in Omaha, NE performing in charity events and recitals until relocating to Ankeny, Iowa.  Taylor danced on the competition team and she participated in numerous competitions as both a solo artist as well as a group performer. In 2011, she was invited to perform at Branson's Variety Theater opening for the show "Hooray for Hollywood" and Silver Dollar City in Branson, MO. In 2013 and 2015 she traveled to participate in back stage workshops and mock auditions at Disneyland in California as well as perform on stage at Disneyland's California Adventures theme park and also in Downtown Disney. While in California, Taylor took classes at the Edge Performing Arts in Los Angeles, CA that furthered her learning as a dancer and exposed her to various new forms of dance styles. She currently attends Des Moines Area Community College in Ankeny and next fall will continue at Iowa State majoring in Business Management with a minor in dance. Taylor's passion for dance drives her desire to teach others and she cannot wait to share her experiences and expertise with others! 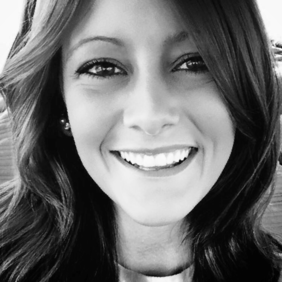 Madison is the owner and artistic director of Madison & Co. Dance Studio. She has been dancing for 26 years and has been instructing/choreographing for 11 years.  Madison was raised in Ankeny, Iowa. She had a natural love for dance and music at a very young age. She started competitive dance at age 6 under the instruction of Nancy Overturff.  After high school, Madison attended the University of Iowa’s Dance Program and was selected as a dance major. Throughout her college years, Madison trained with many instructors including Armando Duarte, Eloy Barragan, Deanna Carter, Charlotte Adams, Jennifer Kayle, Alan Sener, George De la pena, and many others. During college, she was hired by American Entertainment Productions as a singer and dancer. Madison graduated from Iowa in 2013 with a Bachelor of Arts Degree in Dance. She started her job as a dance instructor and competition director in April of 2013 at a studio in the Des Moines area. Madison's routines have received numerous choreography awards, high-point awards, judge’s choice awards, the creative concept award, and TOP studio while under her instruction. Her love for the arts is evident as she continues to share her passion with her students and other performers. Madison enjoys that she gets the chance to change peoples’ lives every day, by helping them achieve goals they never thought possible.

Brooke is the assistant artistic director of Madison & Co. Dance Studio. She has been dancing for 24 years and has been instructing/choreographing for 8 years. In high school, her solos earned her numerous first overall high-point awards, as well as first place at nationals multiple times. Brooke was raised in Ankeny, Iowa. Brooke has a degree in Design and a minor in dance. She is currently a graduate student at Iowa State University and is taking classes towards a Master's degree in Graphic Design.  After her first semester of college, Brooke was given the opportunity to audition for Season 9 of "So You Think You Can Dance".  She made it to the choreography round and was debuted on some of the episodes.  It was one of the greatest experiences of her life!  After dancing for 24 years, she loves sharing her knowledge and skills with her students and other dancers.  Brooke is very excited to join our staff and to start making memories. 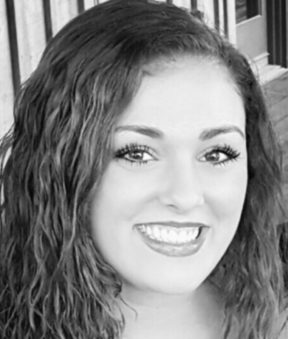 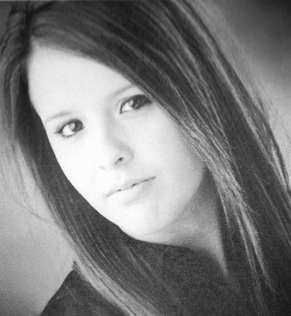